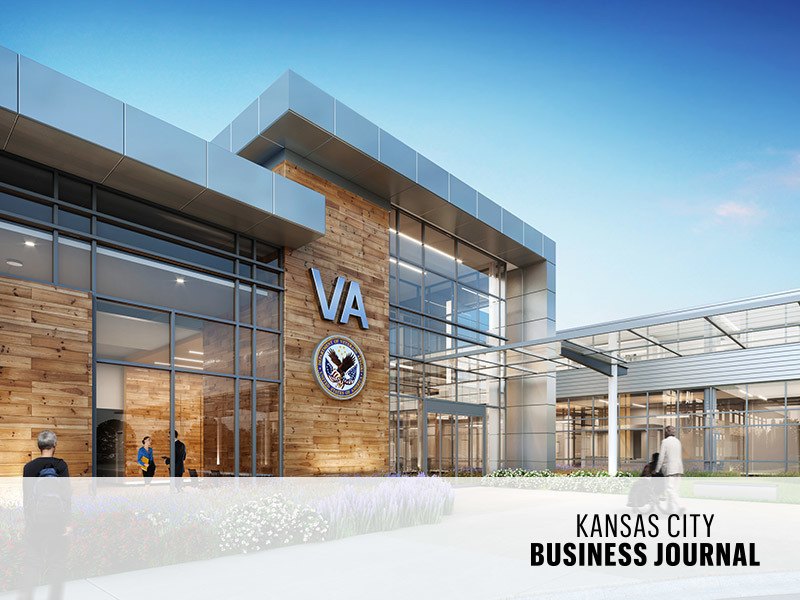 It wasn’t much of a shock when the U.S. Department of Veterans Affairs announced late last year that four of its most recent leases for high-quality, new construction outpatient clinics would go to a team of Kansas City companies spearheaded by US Federal Properties Co.

The contracts to build outpatient facilities in Chattanooga, Tenn.; Lubbock, Texas; Phoenix; and San Antonio — worth a total of about $300 million — represent the fruits born of a 20-year relationship between US Federal and Leawood-based architecture firm Hoefer Welker. The two companies, which have been partnering on leaseback properties for the federal government, have built 12 other such clinics together.

US Federal is a Kansas City-based firm that acquires, develops, finances and manages properties leased to the federal government.

The partnership has become organic over time, and Hoefer Welker understands what US Federal is looking for while designing fantastic, well-performing buildings, said Cathy Baier, a principal at US Federal.

The two companies essentially have the market cornered on the VA’s holistic outpatient clinics, Hoefer Welker principal Mitch Hoefer said. The VA issues tight deadlines for RFPs — many are about 45 to 60 days — so the Kansas City team benefits from experience and consistency in condensing a process that usually takes anywhere from six to 10 months, he said.

“Gosh we have it down to a science now to work together as a team,” Hoefer said.

Learn more about these projects >>