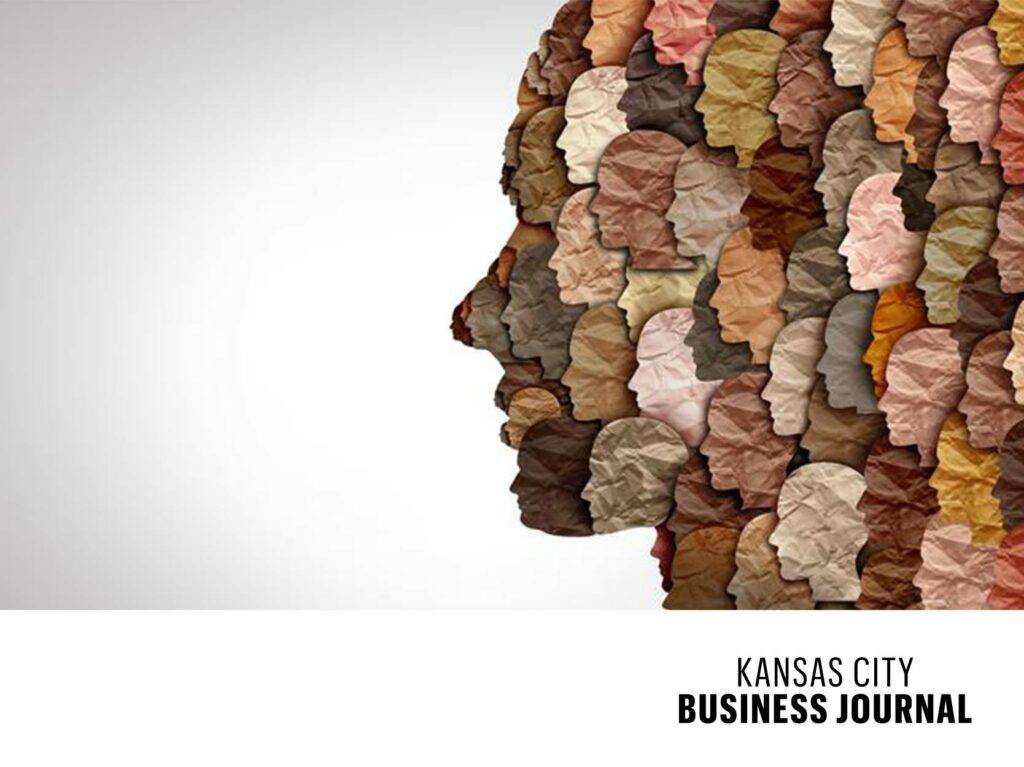 Almost one-third, or 29.9%, of Kansas City-area architects at the 48 architecture firms that responded to the demographics section of a Kansas City Business Journal survey are women. Nationally, The American Institute of Architects reports that 23% of its architect members are female.

In terms of minorities, just 11.1% of local licensed architects are racial or ethnic minorities. According to data from AIA’s 2020 Membership Demographic Report, the national level for nonwhite architects is 21.5%.

According to the Census Bureau, women make up 51% of the metro’s population. About 72% of metro residents were “white alone,” meaning about 28% of residents might be considered minorities.

An analysis of Gallup survey data estimates that 3.6% of Kansas City-area residents identified as gay, lesbian, bisexual or transgender. That figure is based on surveys conducted by the analytics and advisory company between June 2012 and December 2014.