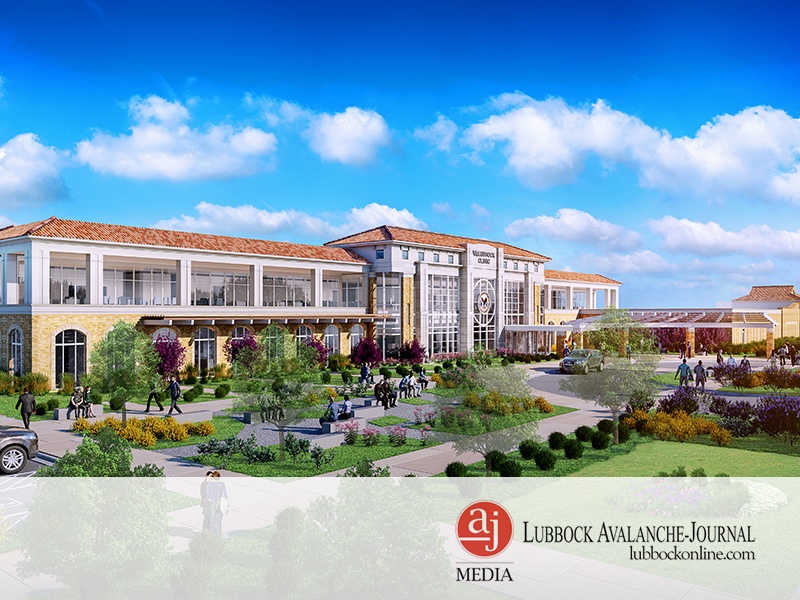 The VA super clinic opening in Lubbock is officially under construction.

A groundbreaking ceremony for the $12.3 million multistory facility was held indoors Wednesday at Texas Tech’s International Cultural Center. Mike Kiefer, director of the Amarillo Veterans Administration Health Care System, led the ceremony and recognized many people in attendance. The ceremony was attended by a large number of veterans, members of Texas Tech University Health Sciences Center and elected officials.

Kiefer said groundbreakings are typically about the building, but this ceremony is about all the people who made it happen.

“You have waited long enough, we have waited long enough to make this a reality,” Kiefer said. “For me when I go to groundbreakings, I reflect on the dirt. Today’s dirt represents the dirt that our fellow service members fought for, sweated, bled and some die for. We wouldn’t have it here if it wasn’t for our veterans.”

The new clinic will have 94,000 square-feet of usable space, which is more than double the footprint of the current clinic. With construction officially starting, those in the VA are hoping to have the clinic open in about 30 months. The clinic will be near the Texas Tech Health Sciences Center and University Medical Center, where an added partnership between the VA and TTUHSC will help provide for more specialty needs and social services.

A new VA clinic in Lubbock is a long time coming. It had been discussed for years, and then four retired generals from Lubbock in 2009 created a 16-member committee to look at improving veteran health care in this area. The generals were Lt. Gen. Bernhard Mittemeyer, Maj. Gen. Walter Huffman, Maj. Gen. Edgar Murphy and Brig. Gen. Gary Harber, and they were all in the front row at Wednesday’s groundbreaking. After the committee met, they said it was obvious that a new location was needed, preferably close to Tech’s Health Sciences Center, to take advantage of specialty doctors, students and equipment.