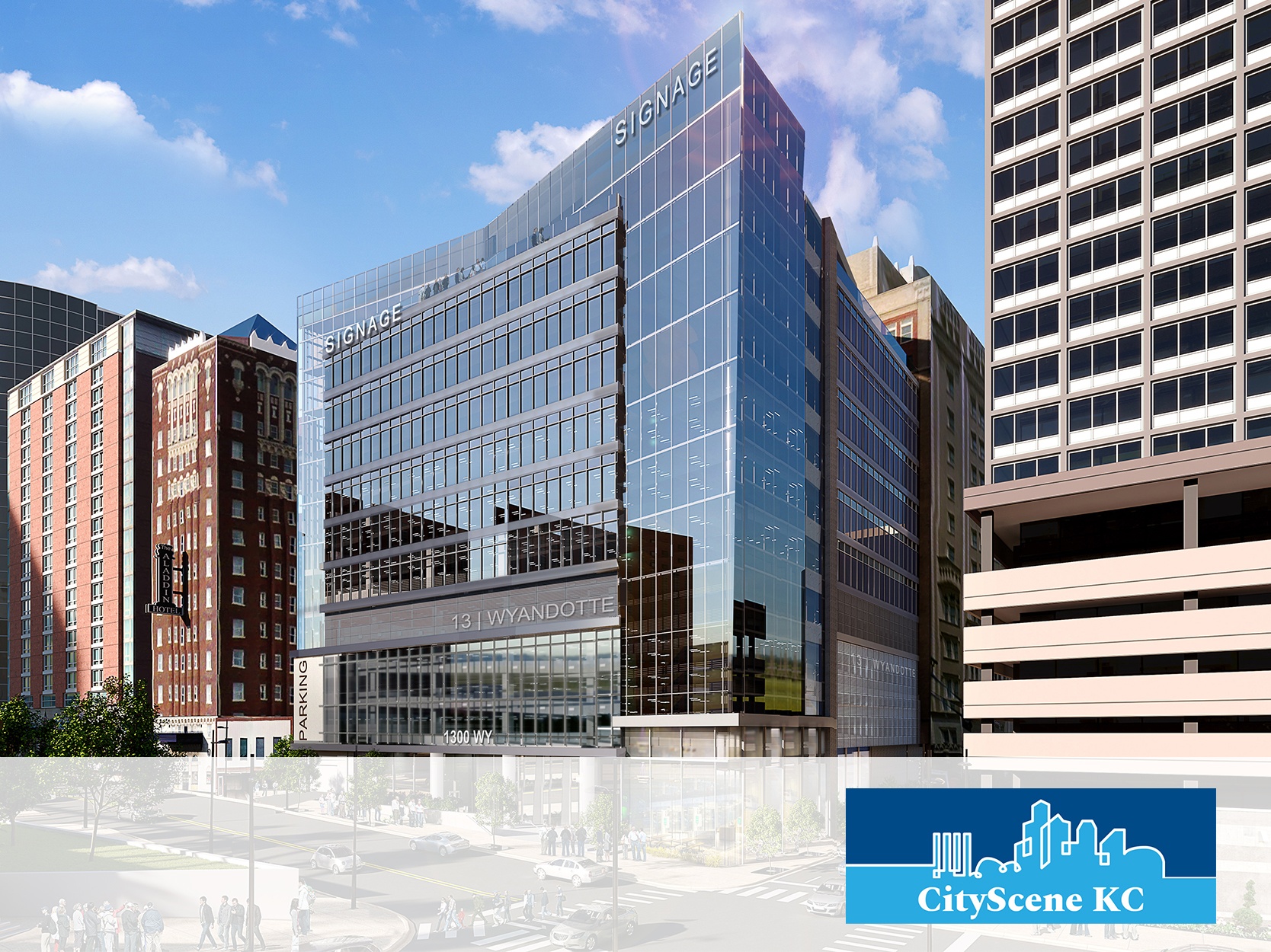 Platform Ventures plans to begin work early next year on a 14-story office project at 13th and Wyandotte that’s more than doubled in size since it was proposed 16 months ago.

The office tower is now planned to be 152,000 square feet and would be built above a 409-space, six-level garage. The original plan introduced in May 2018 called for 70,000 square-feet of office.

Brian Douglas, senior vice president at Platform Ventures, said the scope of the project has been increased in response to the pent-up demand for premium office space downtown located in a completely new building.

“There’s a huge bonus to be the first move on getting a new downtown office project going,” he said. “There’s a lot of people on the sidelines wondering if it would be us or Strata.”

The Strata office project proposed for 14th and Baltimore in the Power & Light District is currently on hold before the Kansas City Council.