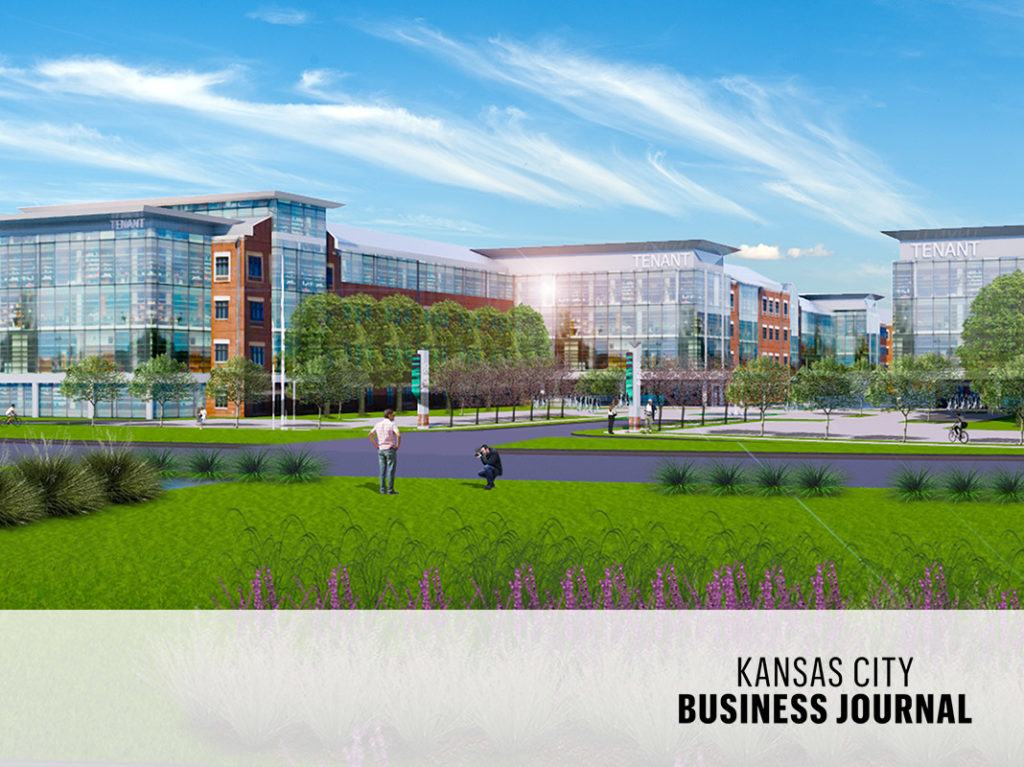 City Council members on Monday unanimously rezoned 207-acre Aspiria campus to a planned mixed-use district, from a planned office building district, clearing the way for the Wichita-based developer to advance plans in earnest for millions of square feet of other uses.

“We are excited to move forward with the city’s support to develop an energetic and innovative space for the people of Overland Park and the region,” Occidental CEO Gary Oborny said in a release. “The vision is coming to life as we take another step toward re-energizing the area.”

Fully built out, the campus at 119th Street and Nall Avenue will boast: