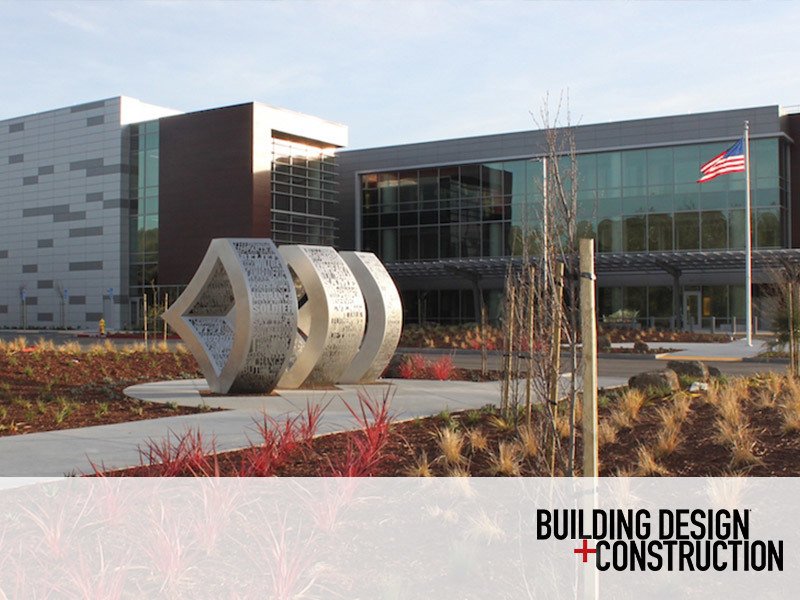 The Department of Veterans Affairs is making efforts to improve its construction management and align its design guidelines to industry standards.

The new clinic—which will replace a 65,000-sf, single-story facility that opened 22 years ago—features design, operational, and service elements that define the VA’s recent approaches to veterans’ care and staff management.

The department’s Veterans Health Administration (VHA) provides care for nine million enrolled veterans each year at 1,243 healthcare facilities in the U.S., including 172 VA hospitals and 1,062 outpatient clinics. CBOCs, which are built by private developers and leased to the VA for 20 years, currently account for the greater portion of the VA’s recent expansion.

Stella Fiotes, AIA, Executive Director of the VA’s Office of Construction and Facilities Management (VAOCFM), tells BD+C that, by year’s end, the VA would award 16 CBOC leases and release solicitations for 10 more.

She adds that, aside from CBOCs, the VA is focusing on expanding its existing medical campuses with specialized care centers, such as the SmithGroup-designed 174,000-sf Polytrauma and Blind Rehabilitation Center in Palo Alto, Calif., which is scheduled open this fall; and the four-floor, $148.6 million, 245,000-sf Bed Tower at the James A. Haley Veterans’ Hospital in Tampa, Fla., which just broke ground and should be ready for patients in 2021. Page is the tower’s designer; Turner Construction the general contractor.

Over the last two decades, the VA has been trying to evolve from being a hospital-driven healthcare system to an integrated delivery system that emphasizes a full continuum of care. The proliferation of CBOCs has led the VA to rethink whether its notoriously rigid design guidelines for medical centers could be loosened a bit. Fiotes has asked her staff to review those guidelines to see which might be brought closer in line with AEC industry standards.

The VA is also leading the way in sustainable design, pursuing LEED certification more frequently than the private sector, says Hosam Habib, AIA, Principal and Director of Design with Hoefer Welker, an architectural firm with offices in Leawood, Kan., and Dallas that has worked with the VA for 30 years, and whose recent projects include the new San Jose clinic.