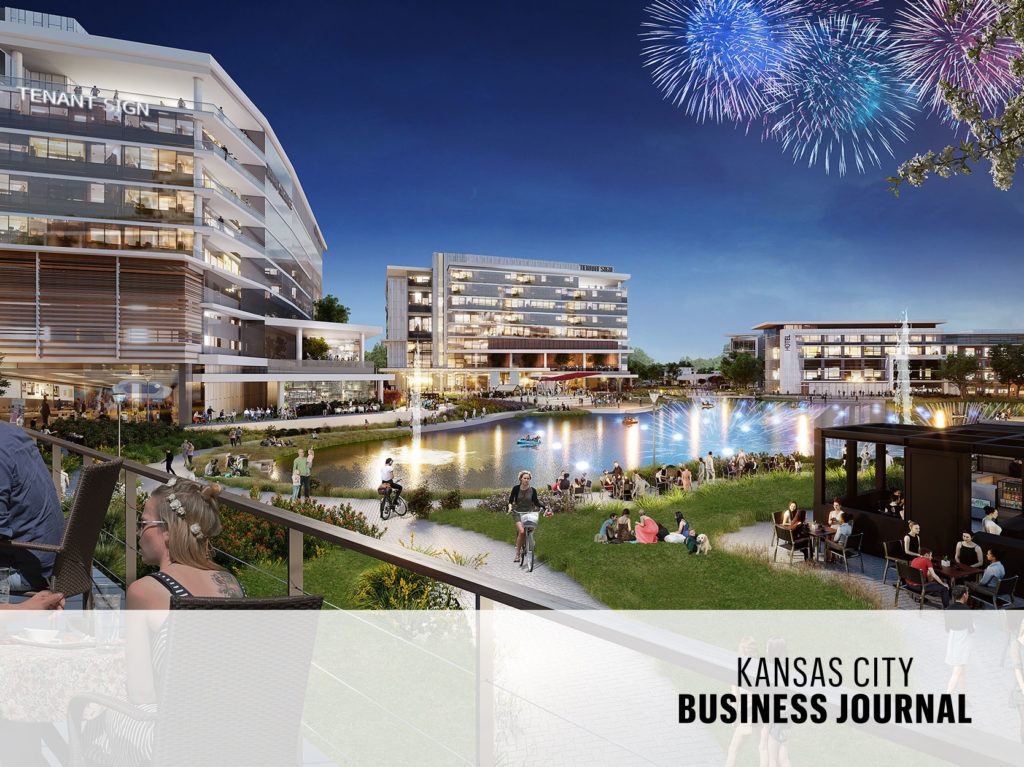 With hundreds of millions of dollars of “live, work, play” investment planned, the owners of what until Tuesday was known as the former Sprint campus hope a key rebrand will shine a national spotlight on the 200-acre property.

Effective Jan. 1, the campus at the corner of 119th Street and Nall Avenue in Overland Park will be called Aspiria, a name Wichita-based commercial real estate developer Occidental Management Inc. said in a release will represent “a place where businesses aspire to be, and people are inspired to grow.”

Occidental President Chad Stafford, who leads leasing for the company’s Overland Park properties, told the Kansas City Business Journal that the Aspiria name sets the campus apart as a unique asset in the metro area and nationwide, in a way that an alternative like “the T-Mobile HQ2” or just “The Campus” would not.

“Turning the existing campus from an inward-facing to an outward-facing community amenity, where companies want to live, work and play … is a significant pivot for this asset, and with that, we felt like we needed to come out with a completely new name, brand and message about it,” Stafford said.