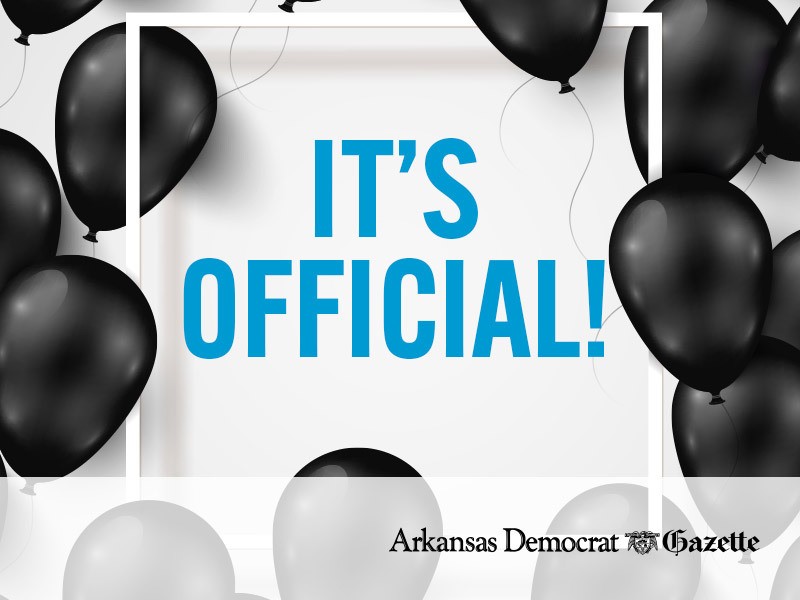 North Little Rock City Council members approved hiring an architectural firm Monday to design a new police and courts building after some members questioned its new $30 million price and whether the cost would increase again.

The 8-0 vote approved hiring Hoefer Welker Architects LLC of Leawood, Kan., for architectural and engineering design services for the building “not to exceed” $30 million.

The new building’s original estimated cost was $20 million, to be entirely funded by revenue from a portion of a one-half percent, five-year city sales tax for capital improvements. The tax took effect Jan. 1. Mayor Joe Smith said last month that construction estimates have increased the cost to $30 million.

Smith also said last month that he would ask the council’s approval to move forward with the hiring of bond counsel and underwriter for a $15 million bond issue that would cover the $10 million overrun, plus an extra $5 million for improvements at the North Little Rock Municipal Airport. He told the council Monday that he would bring an airport business plan to the next council meeting, on Dec. 26.