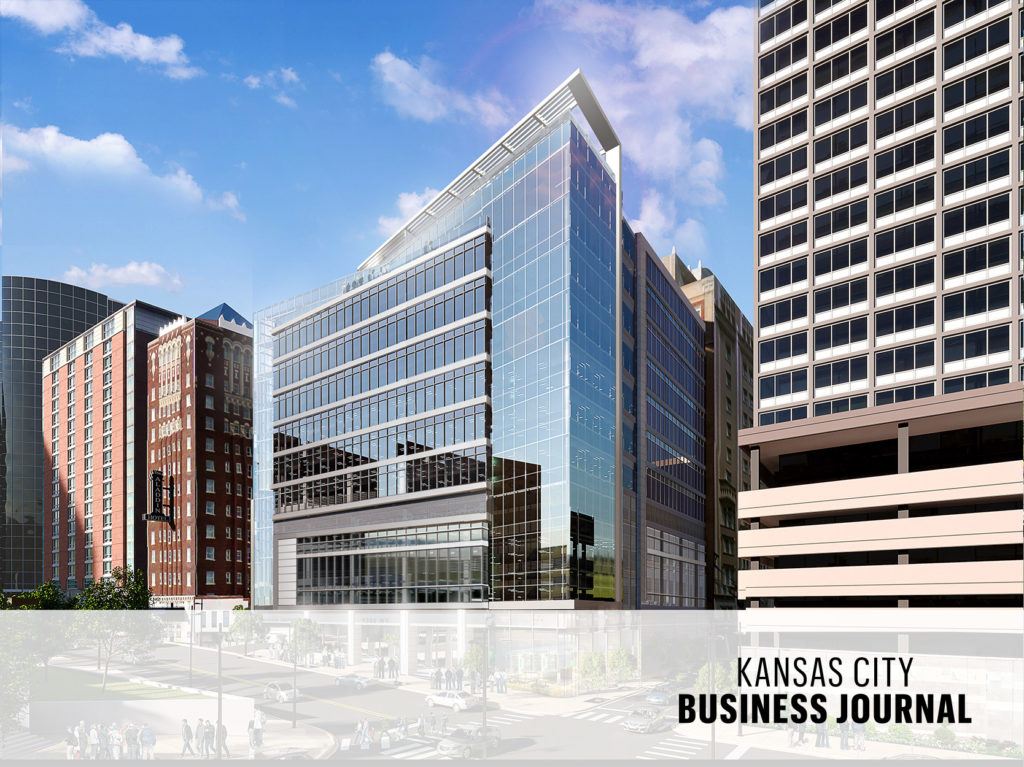 The skids have been greased for part of a nearly $160 million mixed-use proposal in and around two historic downtown buildings.

The deal provides a means for facilitating a bevy of incentives the LCRA approved in December 2018 for a $70.5 million office-garage development — one phase of Platform Ventures’ larger mixed-use project on the block just east of Barney Allis Plaza.

Platform Ventures plans to build a 155,000-square-foot, 14-story Class A office tower and demolish an existing parking garage to build a new one with 410 spaces at 13th and Wyandotte streets.

The proposed office-garage piece grew in scope from the prior proposal, which entailed a 100,000-square-foot building — expanding its price tag from $42.6 million to $70.5 million.

The developer also is redeveloping the historic Kansas City Club building at 13th Street and Baltimore Avenue to house a 15-story, 144-room hotel.