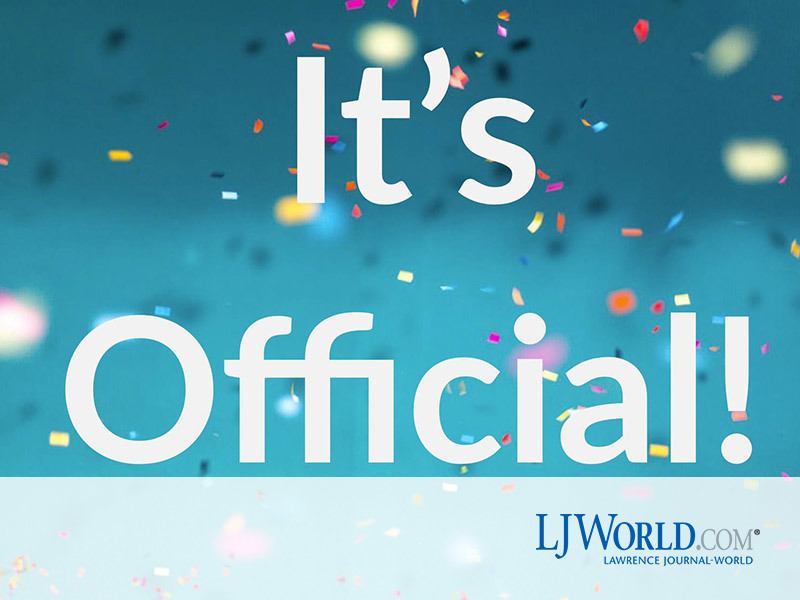 As part of its meeting Tuesday, the Lawrence City Commission voted unanimously to authorize a $1.35 million architectural services contract with Leawood firm Hoefer Welker for the new police headquarters. In the coming months, the firm will help the city determine what all can be covered by the $17 million available for the first phase of the project.

Assistant Director of Utilities Melinda Harger said that the first priority of phase one is to move all the functions currently housed in downtown’s Douglas County Judicial and Law Enforcement Center to the new headquarters, meaning that the police department will no longer operate out of that building. The downtown building is owned by the county and currently houses the police department’s patrol, evidence and records divisions.