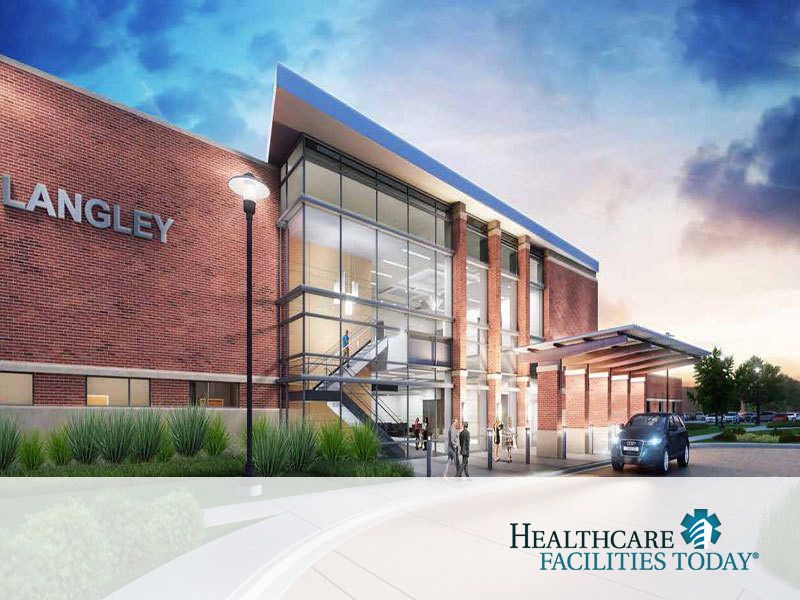 JE Dunn Construction, the 5th largest healthcare building contractor in the United States, has been awarded the $52 million Hospital addition and Century Utility Plant (CUP) Replacement at the Joint Base Langley-Eustis (JBLE) Air Force Base in Joint Base Langley-Eustis, VA. The expansion project is a part of the national medical Multiple Award Task Order Contract (MATOC) program with the United States Army Corps of Engineers (USACE), Little Rock District.

Partnered with Hoefer Welker Architecture, JE Dunn has designed and constructed over $750 million in healthcare facilities at more than ten military bases across the nation to support the US Air Force Healthcare Facilities Modernization Program over the past eight years. The team is part of a federal government program that allows the team to compete for the design and construction of healthcare facilities across the country at active military bases against a select pool of qualified teams.