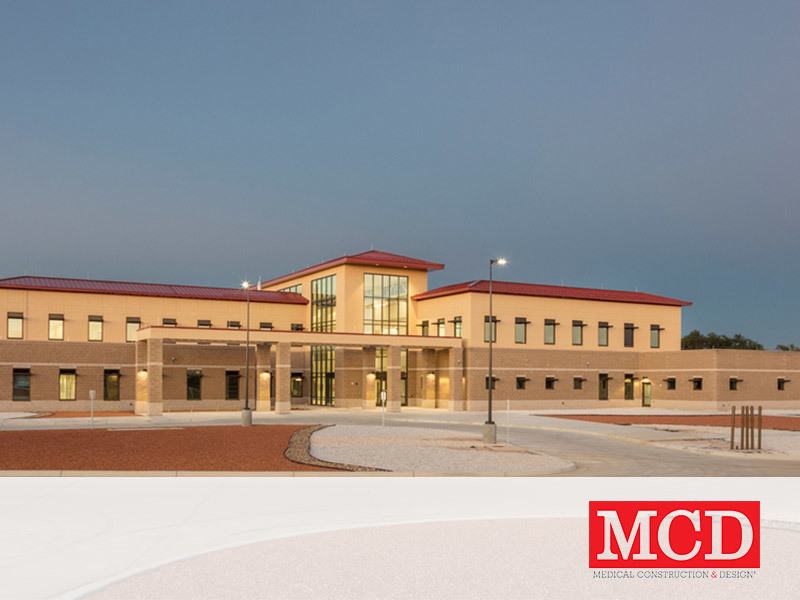 The USAF awards program was established in 1976 with the purpose of recognizing exceptional project teams as an essential component to delivering high-quality Air Force facilities. USAF award honorees have demonstrated professionalism, hard work and dedication to their scope of work.

For the Design-Build project, the government’s goal was a world-class healthcare facility comparable to similar, private-sector healthcare facilities to accommodate the mission of the 27th Special Operations Medical Group. The user wanted a respite area away from military life despite being on a military base and sought a building to reflect the positive features of the Southwest United States. Another user objective was a firm, fixed-price budget within the open extents of a Design-Build contract.