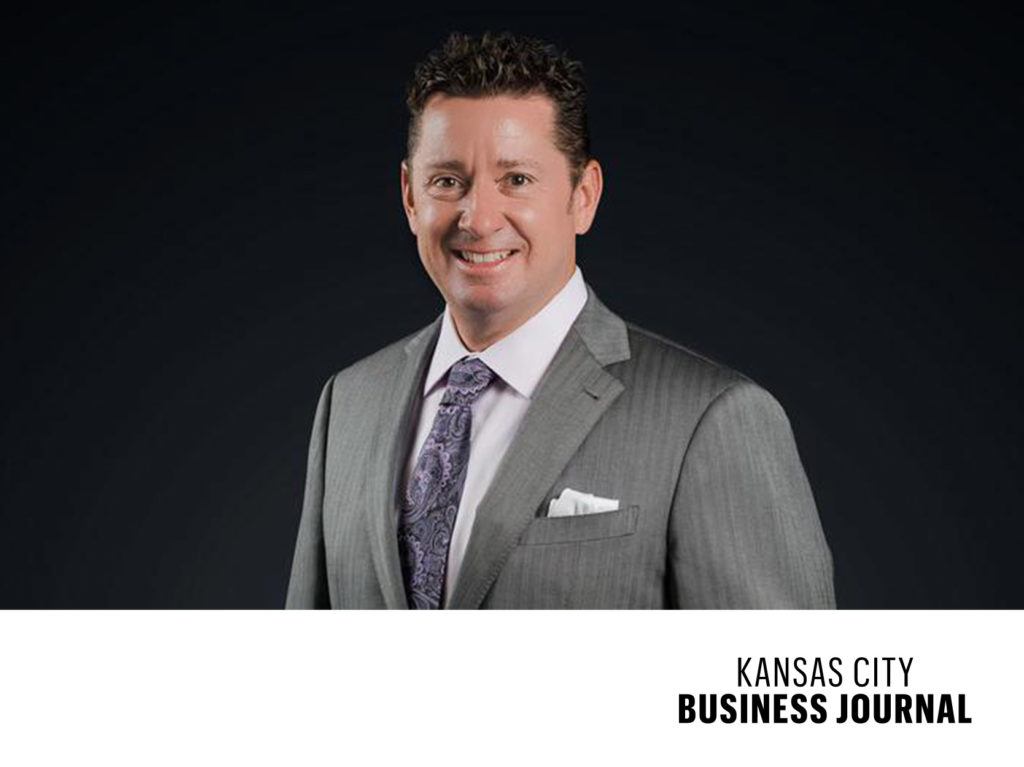 Despite a rebrand, a Kansas City-area architecture firm won’t have to update initials on any monogrammed towels.

David Wysocki retired several years ago from the multidisciplinary firm he co-founded alongside Mitch Hoefer in 1996.

Although Welker isn’t an architect, Hoefer told the Kansas City Business Journal Thursday that “one of Rob’s superpowers is the ability to bring people together to do amazing things.”

“Whether it’s the talented people in our office that he’s helped tremendously to grow and groom, pulling the whole team together to do really, really fantastic projects, the growth we’ve had in our talent pool, the size of our organization and the geographic coverage of our projects, Rob has been instrumental.”

Welker first joined the firm as vice president of business development in January 2008, after partnering with the firm for a number of years while working for a Kansas City-based general contracting company then known as United Excel Corp. In 2012, he was named a partner and shareholder in 2012, and in 2015 was promoted to president and joined the firm’s executive committee.