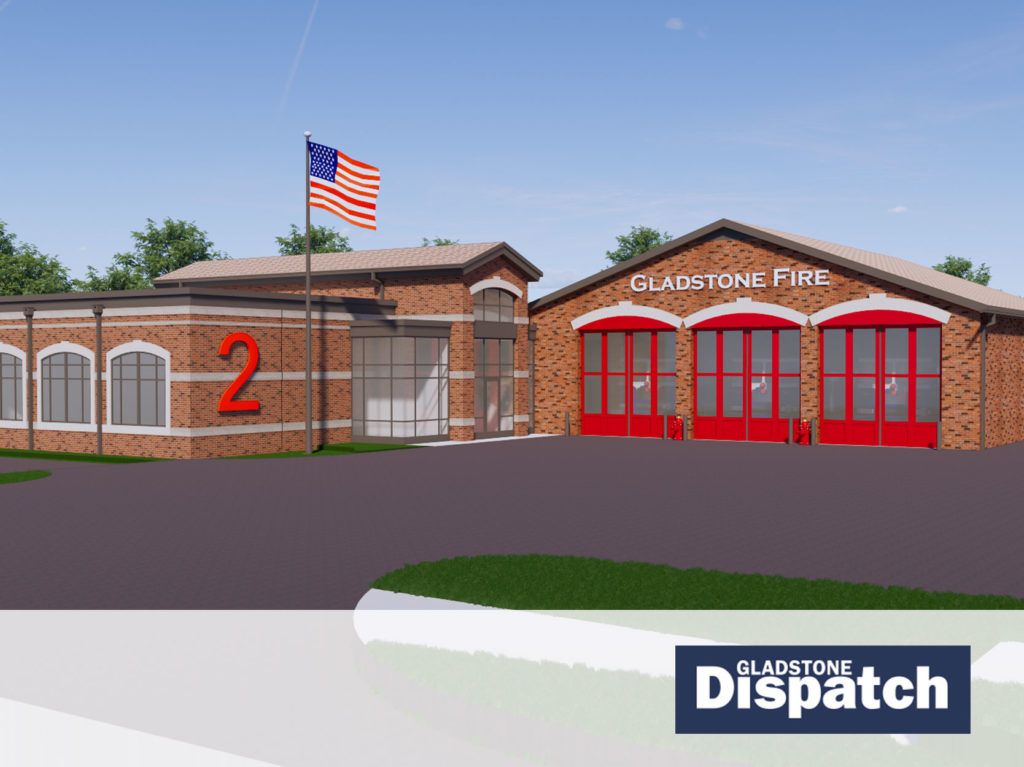 One of the biggest areas of focus is the outdated Fire Station 2, which was constructed in 1971 and expanded in 1991.

Public Safety Director Mike Hasty said with department growth of 50 years and changes in personnel including women on the team, the need for change is paramount. The old station lacks privacy. The living spaces of Station No. 2 are no longer functional to accommodate diverse personnel.

At the second of two open houses at Gladstone Community Center, Dominic Spadafore, project manager with Hoefer Welker, said new living quarters will be eight individual rooms with lockers in the room for the different shift personnel, plus individual showers.