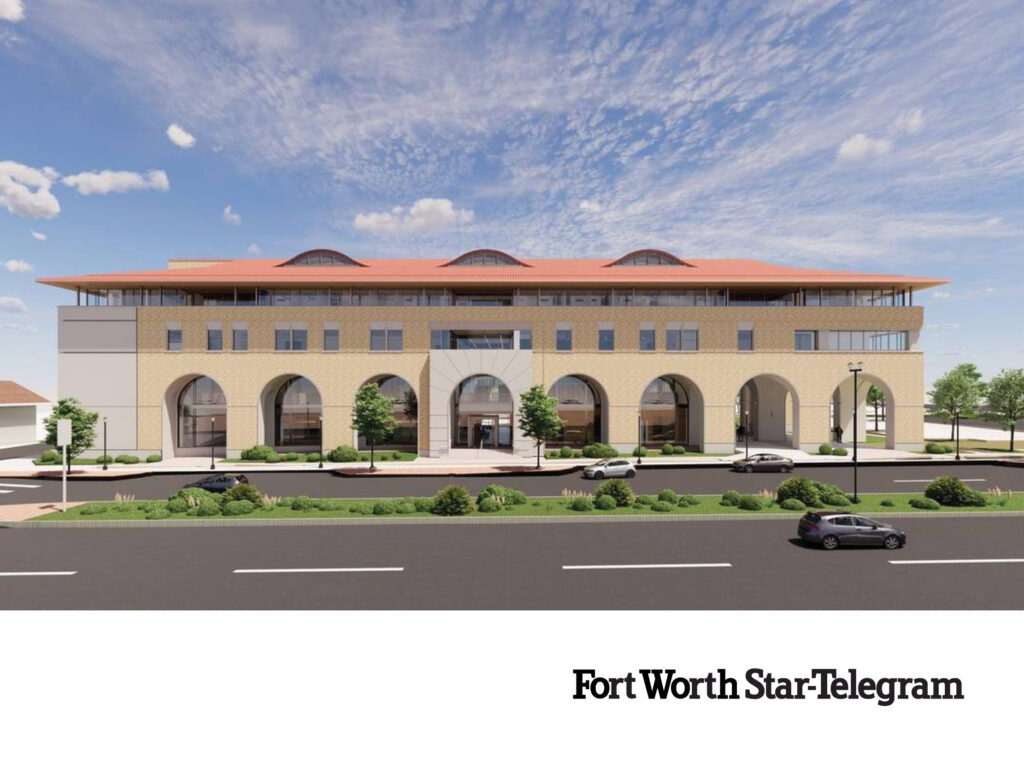 TCU is bringing its signature style and ambitions to become a medical education powerhouse in the Medical District.

Construction is underway for a traditional four-story, yellow-brick and red-roof home of the TCU Anne Marion Burnett School of Medicine, scheduled to open in 2024.

The medical school was founded with the University of North Texas Health Science Center and housed on their campus. They dissolved the partnership earlier this year. According to TCU, the plan was to eventually have a campus in the Medical District even before the dissolution.

It operates at the International Plaza in southwest Fort Worth.