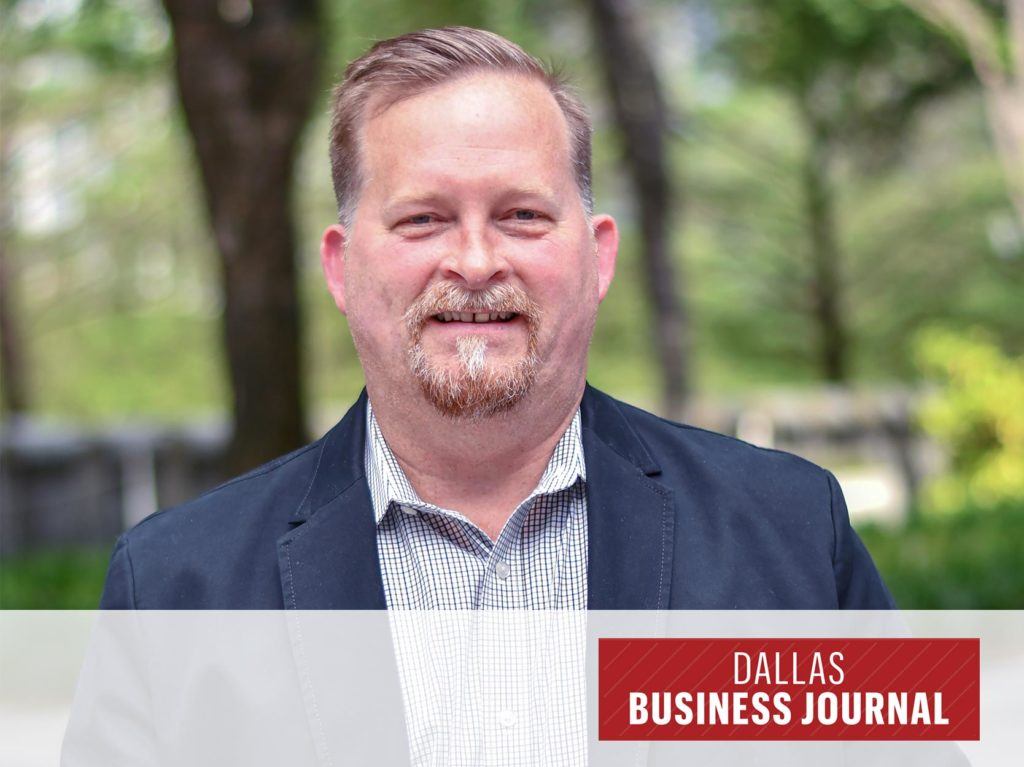 With less than a decade left, The American Institute of Architects 2030 Commitment seems to be running out of time.

More than 700 firms have signed the commitment with the professional architects organization since it was drawn up in 2009, promising that by 2030, every project that participating firms design and works on will have zero-net carbon emissions. According to the commitment’s definition, a zero-carbon building maximizes energy efficiency and produces or procures the amount of carbon-free renewable energy as it consumes annually.

According to the AIA, if all architects, engineers and building owners design and build to the zero-carbon emission standard, it could reduce total greenhouse gas emissions by 40 percent in the U.S. Understanding the impact of building sustainably and the role those behind the building has played a large role in the AIA’s promotion of the commitment.

More than 70 firms with headquarters or offices in Texas signed the pledge, with 13 of those based in North Texas.

According to the most recent report from the AIA in 2018, the 2030 goal is still achievable, but the process needs to begin moving faster.

Despite the bleak report, Tony Schmitz, senior project manager and vice president at Hoefer Welker, said there is still a decade left to hit the goal.