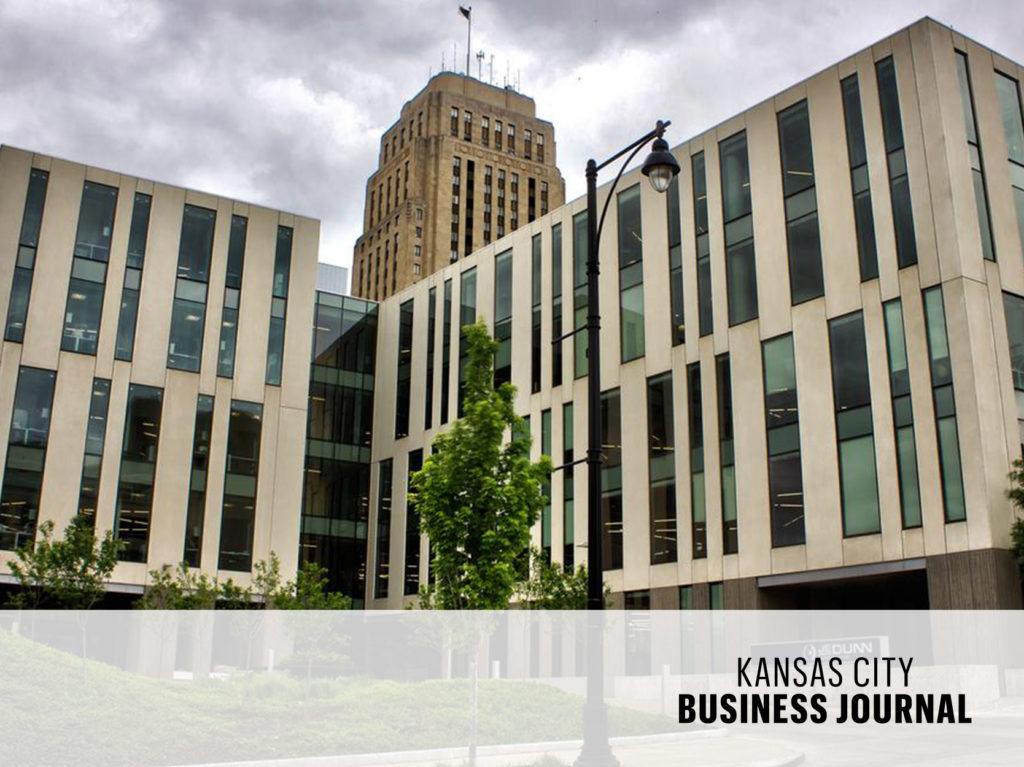 The U.S. Army Corps of Engineers has selected Kansas City-based JE Dunn Construction as the contractor for two projects worth a total of $45 million.

During the past 10 years, JE Dunn has won more than $800 million in health care facility work through the U.S. Air Force Healthcare Facilities Modernization Program, according to a release from JE Dunn.

In August, JE Dunn won a bid for a $158 million renovation of the famous Air Force Academy Cadet Chapel in Colorado Springs.