A red-letter day for Bluffs 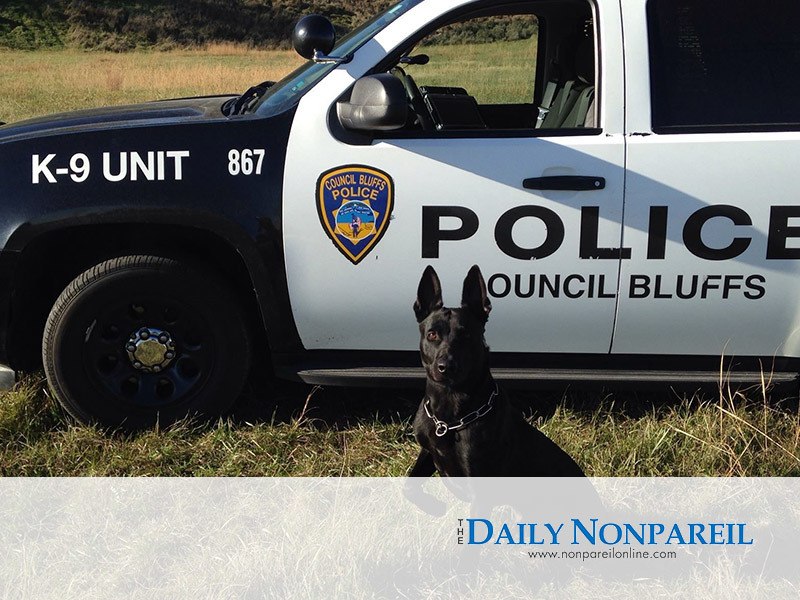 The spacious public parking area at the new Council Bluffs Police Department headquarters building at 1 Ezra Jackson Way was filled to overflowing Monday as area residents and local officials packed the building’s community room for the ribbon cutting marking the official opening of the facility.

It was a red-letter day for Council Bluffs as Police Chief Tim Carmody cut the ribbon opening one of Iowa’s newest, most modern and most technologically advanced law enforcement facilities.

City voters approved the $20 million bond referendum that financed construction of the new police headquarters in 2016, with 62.69 percent of the nearly 4,000 local residents who went to the polls approving the referendum. The bond referendum required a super-majority – 60 percent or more – of those voting for approval.

When the City Council approved the plans and specifications for the new building, construction costs for the project were estimated at $15,102,726, with “soft costs – including professional services and real estate costs – at $4,897,274.

Carmody, speaking at Monday’s ribbon-cutting ceremony, said the project came in about $2 million under budget. He had said earlier that the money will go back into the project for additions that were originally placed on the back burner.

More About This Project>>