United Way Week Is A Hit! 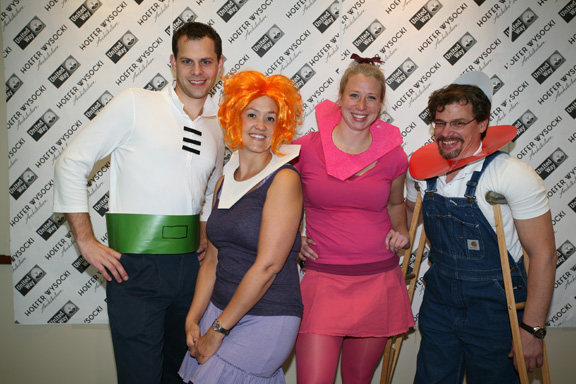 The final numbers are in and we’re proud to announce we raised nearly $14,000 for the United Way! Last week’s United Way Week, on top of being a whole lot of fun, ended up with a 13% increase in donations from last year’s totals. This counts funds raised through payroll deductions and a whole range of games and contests, most of them based on reality TV and game shows from the last 30 years.

And what’s a theme week without costumes? It didn’t hurt that United Way Week fell right before Halloween, but we’ve never had a problem getting into it. The casts of That ’70s Show, Gilligan’s Island, The Amazing Race, American Idol, The Bachelor, Grey’s Anatomy and even the Jetsons made an appearance at our wrap-up party.