The Kansas City Chapter of the Construction Specifications Institute (KCCSI) announced last week that our Sungevity office project won an Excellence in Design Award. The award is given to a firm that has demonstrated overall design excellence for aesthetics, clarity, creativity, functionality, building performance, and appropriateness with regard to fulfilling the client’s program.

The project is the solar technology’s first expansion since opening its doors in 2007. The 82,000 square-foot space speaks to the heart of Sungevity’s culture of openness, interaction and energy. The space is composed around an open central hub that overlooks the adjacent four-story atrium. This central hub links social areas and meeting spaces in an open and interactive environment, and provides easy access to work areas.

Phase one actually occupies space in two buildings, the spaces being connected by a glass-enclosed bridge offering views of the building’s atrium and of the company’s offices located in the opposite building.  When the next phase of the project is built out, the area will be highlighted by an open stair to ensure a collaborative, easily accessible environment for all employees regardless of the floor on which they work. The space will eventually be home to 595 employees at full build-out, provides space and resources for solar sales consultants, customer service staff, operations managers, trainers, and design engineers. 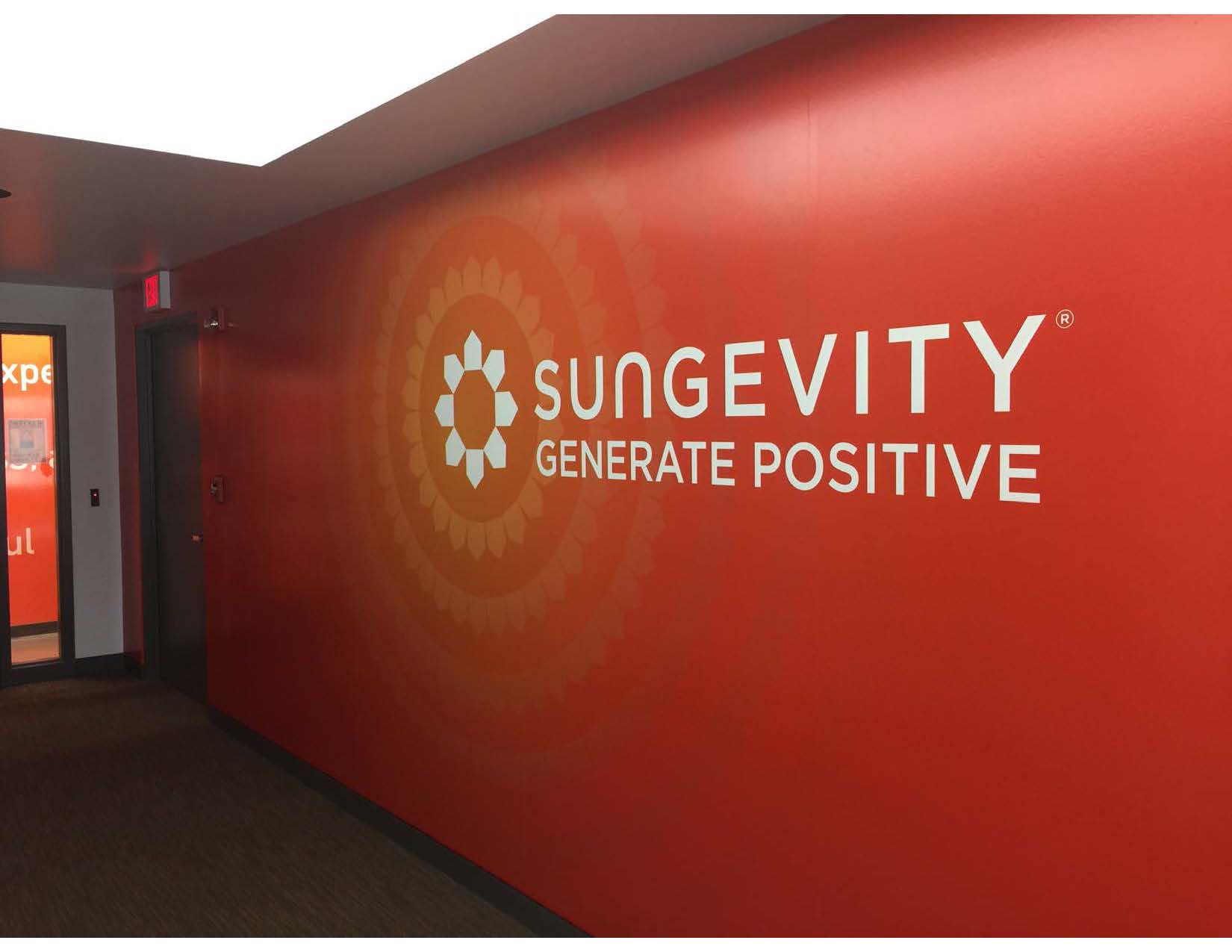 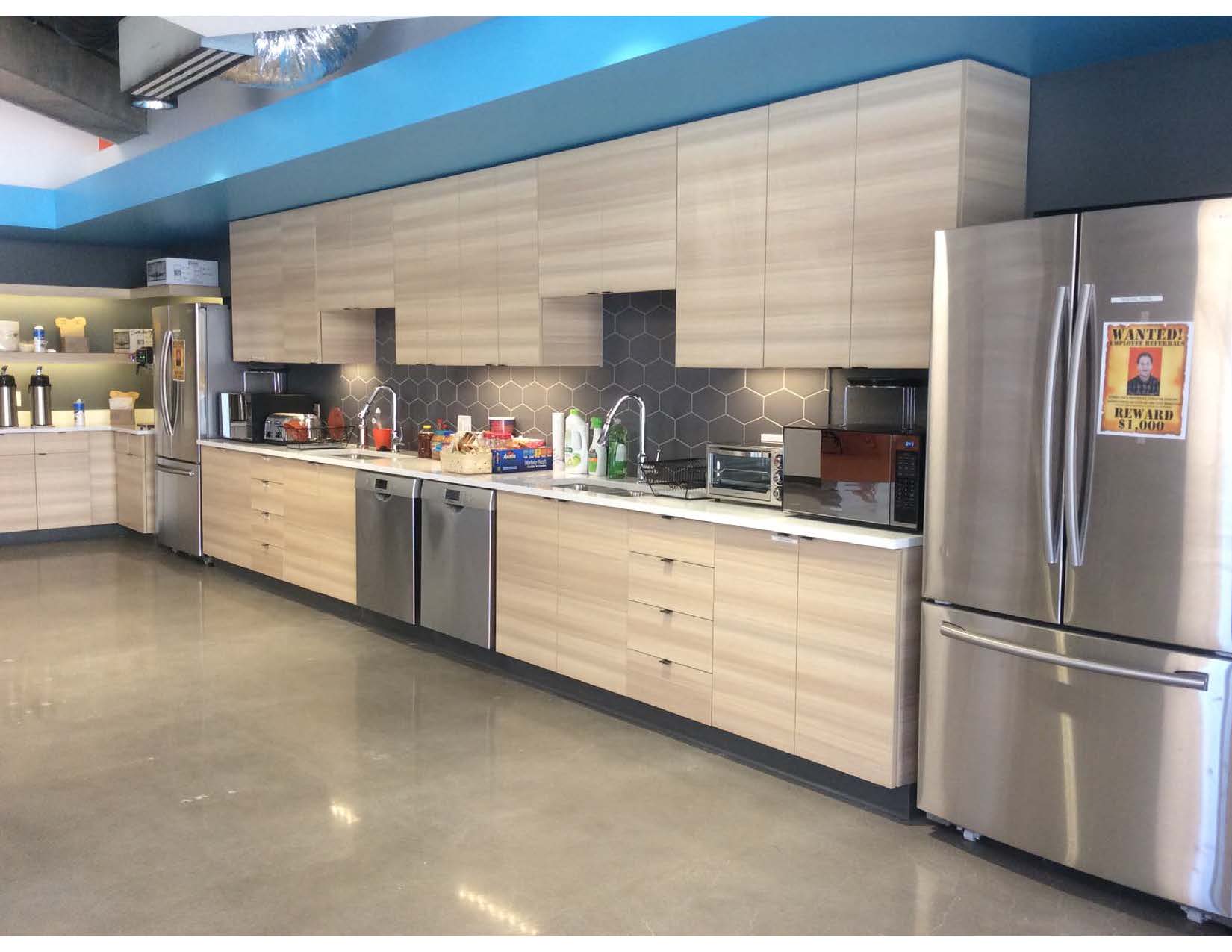 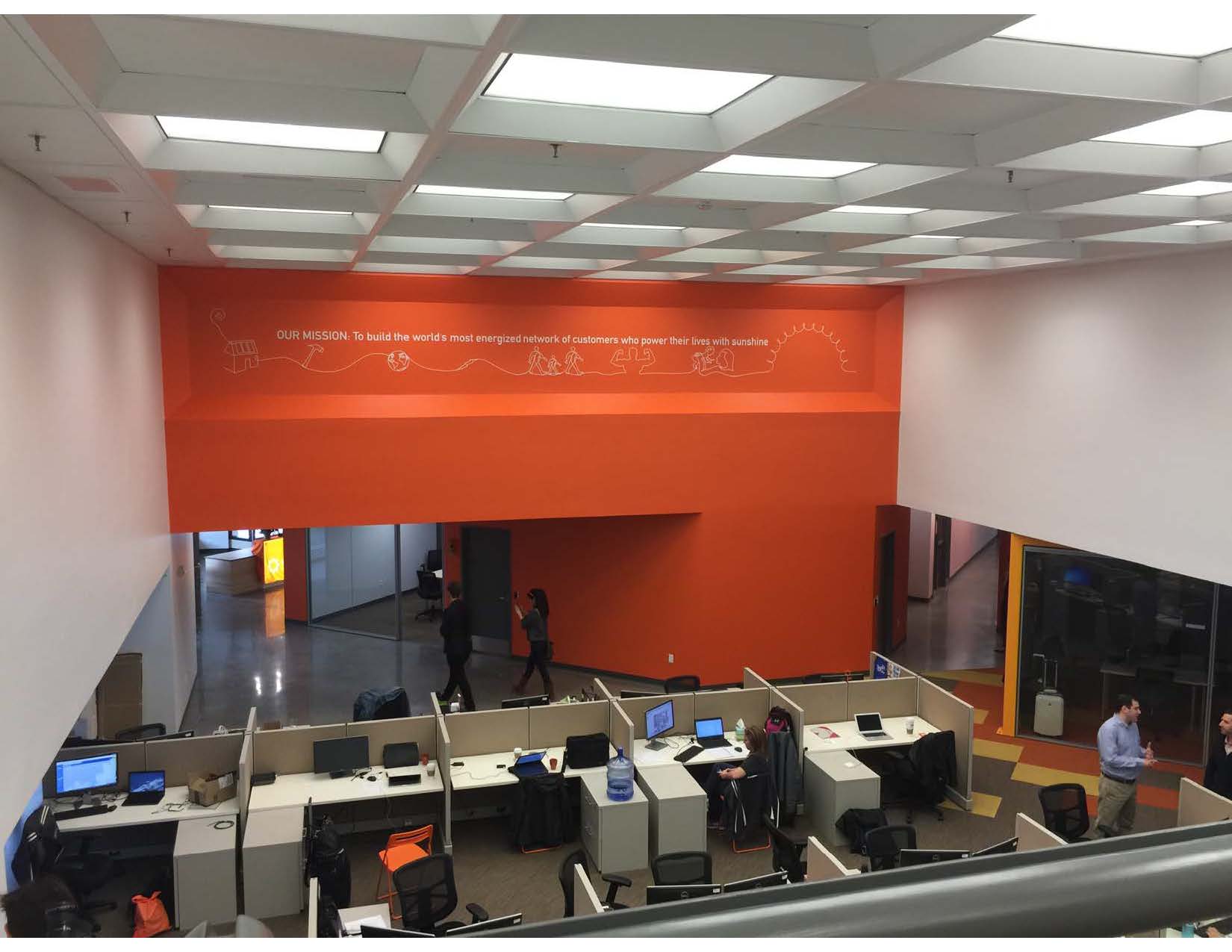 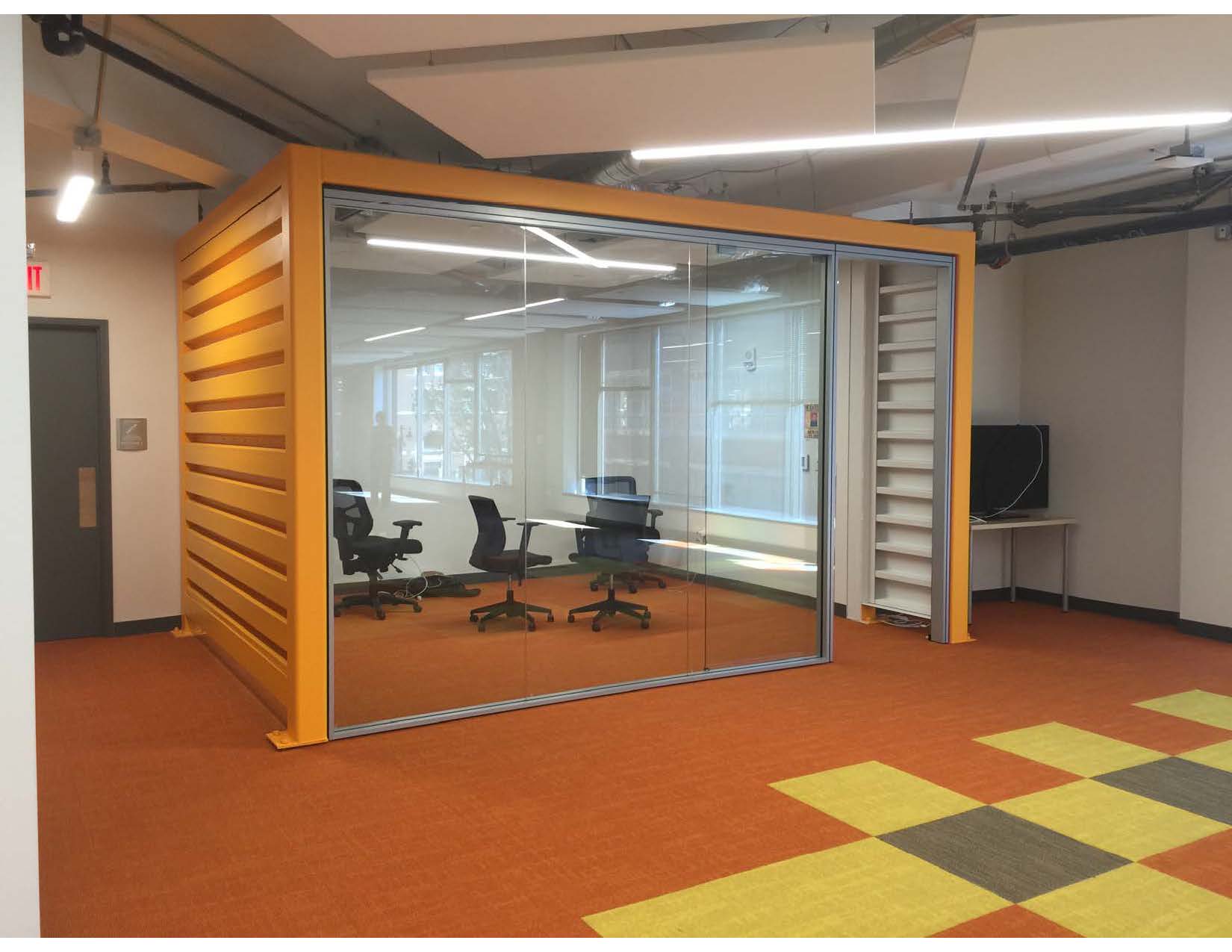